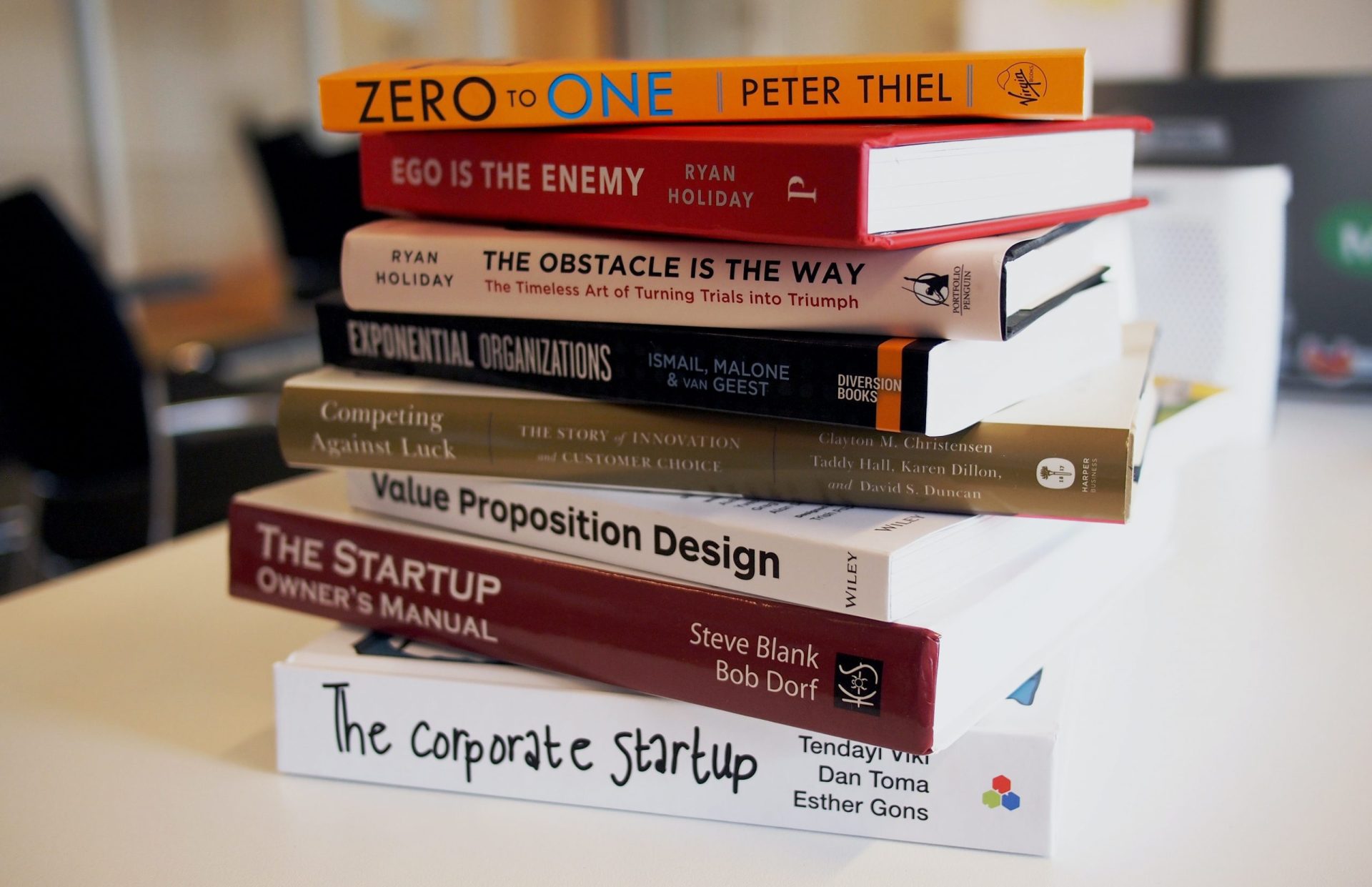 Like any other college student, you probably wondered what kind of career you would devote your life to at some point.

However, this seemingly simple question is actually very complex and weighs very heavily on those who have to answer it. The stress, uncertainty and fear that comes with this thought-provoking question does not help the matter any further. Because let’s be honest, everyone wants to get the most out of his / her life and realize all the dreams that one can have. The last thing anyone wants is to wake up at 40 feeling regret from an incomplete life, right?

I would like to support this statement with the following hadith: “Two wolves roaming freely among a flock sheep are less destructive to them than the passion of a man for wealth and fame is to his religion.” (Sunan al-Tirmidhī 2376). Try to make your passion about something deep-lying that is rewarding in both the dunya and the akhira.

A surprising example of the complexity of this issue is when I got to talk to the ex-CEO of ING Belgium at a network event. He told me that even though he achieved success after success in his professional career, he was never really happy. The momentary happiness he could create by buying and doing everything he wanted could not continue to mask an inner lack. That is why he gave up the seemingly ideal career to start his own organization in which he helps underprivileged youth to get their lives back on track.

Do you want to get an idea of your deep-lying passion? Discover it with these 10 questions: https://www.psychologies.co.uk/test-whats-your-true-passion.

So, you have found your passion?

While there is certainly nothing wrong with the latter option, I would like to plea for the former.

Firstly, because you create more opportunities for your fellow Muslims. They can turn to an organization that understands, values and respects them. This applies to both the muslim customer and employee(s). We are all familiar with the stories of talented young people from ethnic minorities who are getting denied from a job because of their name, skin color or their general appearance.

A textbook example of a company that doesn’t respect its customers as they claim to do, is Primark. The well-known retailer rolled out an advertising campaign for their headscarf line in 2018. A striking detail, however, is that the employees were not allowed to wear one on the work floor at the time. Selling is allowed, wearing it is not. It is therefore important to ensure that we can spend our money with companies that do appreciate us. In other words: let’s put our money where our mouth is.

More entrepreneurship would lead to more jobs for owned by minorities and thus creates more opportunities for those who deserve it. Rather than keep hoping for an opportunity, we might as well create them ourselves. The following quote from Shirley Chisholm, the first female federal MP of African-American descent, sums this up nicely: “If they don’t give you a seat at the table, bring a folding chair.”

Secondly, doing business can accelerate your earnings. The following hadith shows very nicely how to build wealth by trading simple things, reinvesting the small profits until you have enough money to trade big things and consequently make big(ger) profits.

Anas ibn Malik reported: A man from the Ansar came to the Prophet, peace and blessings be upon him, and begged from him. The Prophet said, “Have you nothing in your house?” The man said, “Yes, a piece of cloth, a part of which we wear and a part of which we spread on the ground, and a wooden bowl from which we drink water.” The Prophet said, “Bring them to me.” The man brought these articles to him and the Prophet took them in his hands and he said, “Who will buy these?” Someone said, “I will buy them for one coin.” The Prophet said twice or thrice, “Who will offer more than one coin?” Someone said, “I will buy them for two coins.” He sold them for two coins and the Prophet said, “Buy food with one of them and give it to your family. Buy an axe and bring it to me.” The man brought it to him. The Prophet fixed a handle on it with his own hands and he said, “Go gather firewood and sell it, and do not let me see you for a fortnight.” The man went away and gathered firewood and sold it. When he had earned ten coins, he came and bought a garment and food. The Prophet said, “This is better for you than for begging to come as a blemish on your face on the Day of Resurrection. Begging is only appropriate for three people: one in grinding poverty, one in serious debt, and one who must pay a difficult compensation.”

Thirdly, you are your own boss. In addition to the obvious disadvantages, this has many advantages. You choose your own hours, your own work culture and your own salary. Imagine a job where you can decide for yourself that you can go to the mosque on Fridays, that you can take breaks to pray, that you can take time off on Islamic holidays or … that you start later during Ramadan because you are tired of eating and bingewatching your favorite series all night.

However, all this only applies when your company starts to thrive. You cannot control this yourself, but you can ensure that your chance of success increases. By doing or not doing certain things (sabab) and asking for help from Allah, you increase the chance of success.

During my studies and my own journey as an entrepreneur, I learned a lot. Sometimes from my mistakes, sometimes from other people’s mistakes and sometimes I just did things unconsciously correctly, after which I later learned what I did right.

I would like to share these lessons with you in a future blog post, hoping that your chances of success will increase without having to make mistakes that I have made.

Shopping cart
There are no products in the cart!
Continue shopping
0